Monarch Butterfly Numbers Are Up 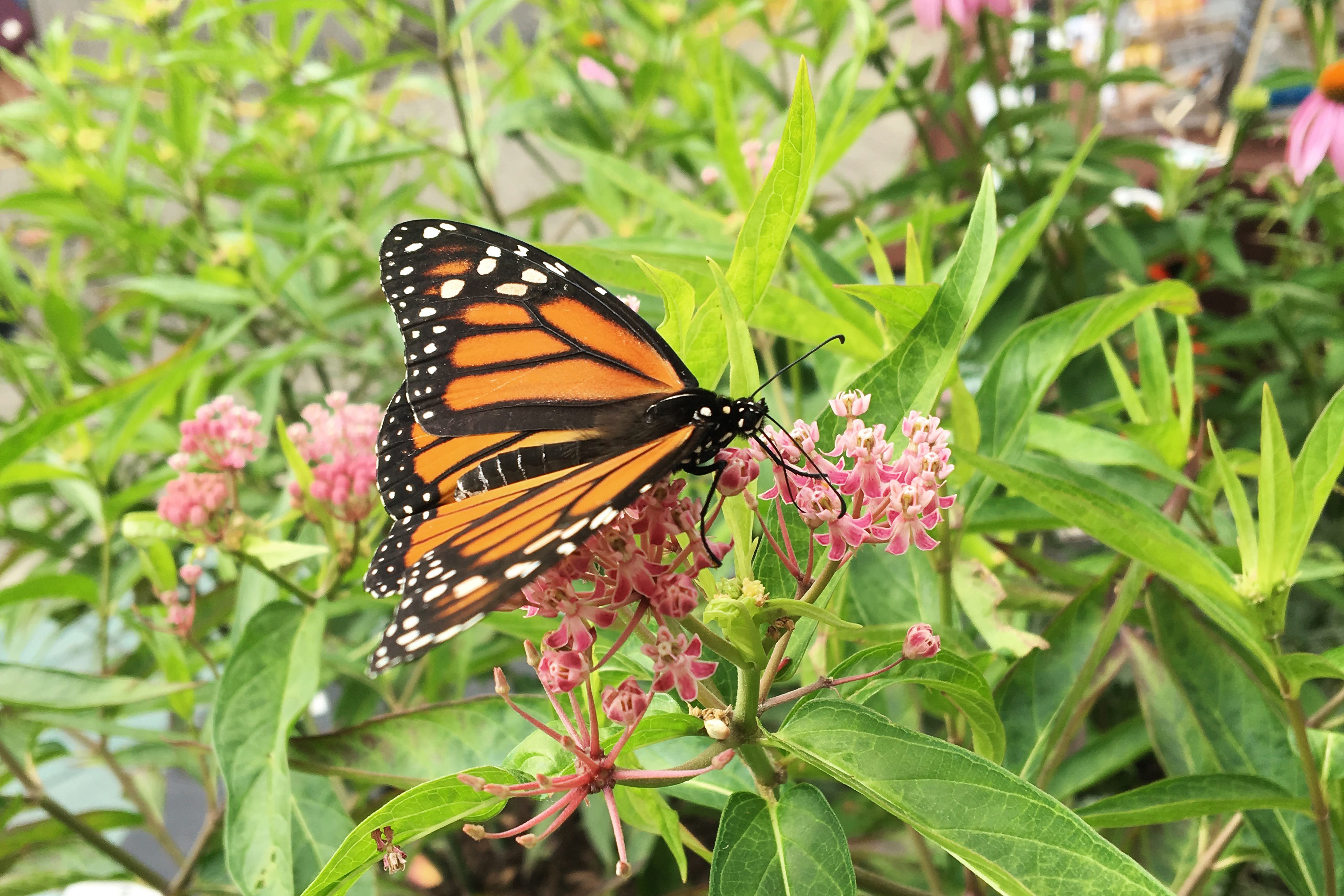 The population of monarch butterflies that migrates through Indiana went up by 144 percent last year. That’s according to an annual report by the World Wildlife Fund.

The report counts acres of the monarchs when they cluster together in trees in Mexico over the winter.

Jonathan Neal is a professor of entomology at Purdue University. He says there are a number of reasons why this monarch population fared better last year. Indiana and some other states mowed down fewer milkweed plants along highways — the main plant that monarch caterpillars eat. There also was less logging in their winter habitat in Mexico.

But the biggest reason was climate. While this eastern population of monarchs has grown, the western population — which spends winters in California — dropped by more than 80 percent. Neal says the extreme drought there wasn’t good for the milkweed plants.

“And we saw that with the extreme fires that we had in California,” he says.

Even though the eastern population of monarchs is up, it’s still not to the levels the U.S. saw in the 1990s. Neal says if we want that growth to continue, the state will have to do more.

“Are we leaving appropriate amounts of green space and refuges for these species?” he says.